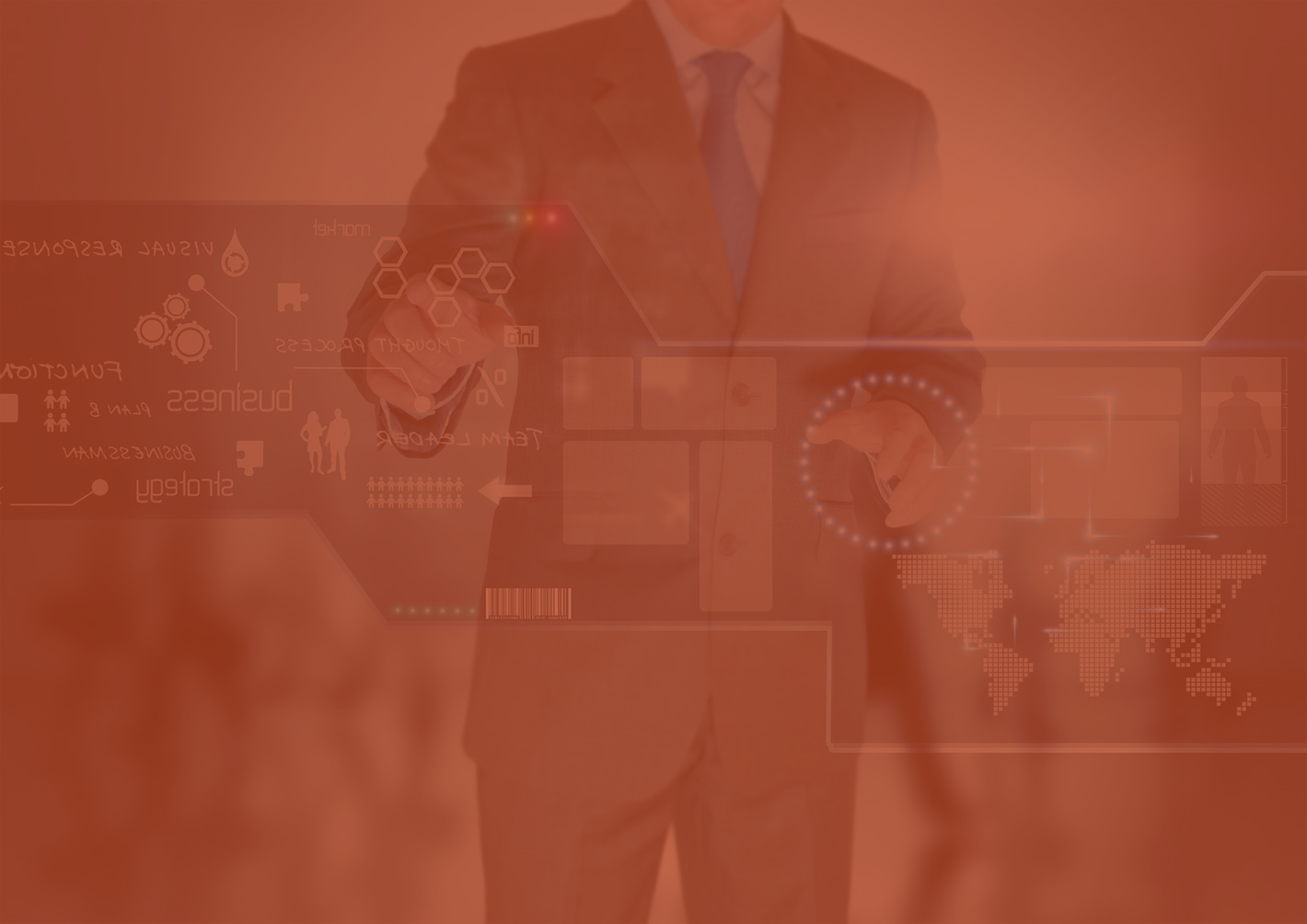 When doing an extreme sport, or anything cool worth recording and sharing, GoPro is usually the camera of choice. Most people use GoPro to record their entire experience from beginning to end. However, only a short section of the entire video is worth sharing on social media.

Protocol worked with a client to develop a complex Android app that fixes that problem. The idea evolved into what is now, Xtreme Social. A mobile app that let’s you record and edit your adventures so you could share them with your friends on Facebook. The main goal for the Xtreme Social app however was to make it super easy for GoPro users to automatically capture only a short copy of a video, but during the most extreme moment.

Once the activity is completed, the user can easily share those short clips on Facebook with no need to need to connect the camera to any computer or device.

But how exactly does this work?

In order to make that happen our development team implemented into the Xtreme Social App altitude and speed metrics.

After the app has stopped recording, it will automatically copy that portion of the video and overlay the collected metadata (e.g. altitude, speed, and g force). At the end the user will have a short video, for the precise moment he wanted to record, and with the information about what was happening to his body during the short video captured.

The mobile app gives users the ability to store the video on their smartphone’s memory, the Xtreme Social servers, or both. If they want to upload the video to the xtreme Social server, the app will allow the user to decide if they want to upload the video immediately to Facebook or if they’d like to wait later until they are within a Wi-Fi zone with a stronger signal. This is especially important when dealing with heavier video files.

Initially, the user can easily upload the video from Facebook. However, we had to keep in mind that if it’s a cool video it’s only natural to want to share it with the video. Therefore, our team also included a functionality that allows users to easily share/upload the saved videos on multiple social sharing networks as well.

This was Protocol’s most extreme mobile app development project by far. Working with the Android platform allowed us to really set high quality standards and push the boundaries during development. We couldn’t wait to launch it and share it with the world. So next time you are doing something extreme, share it, with Xtreme Social.